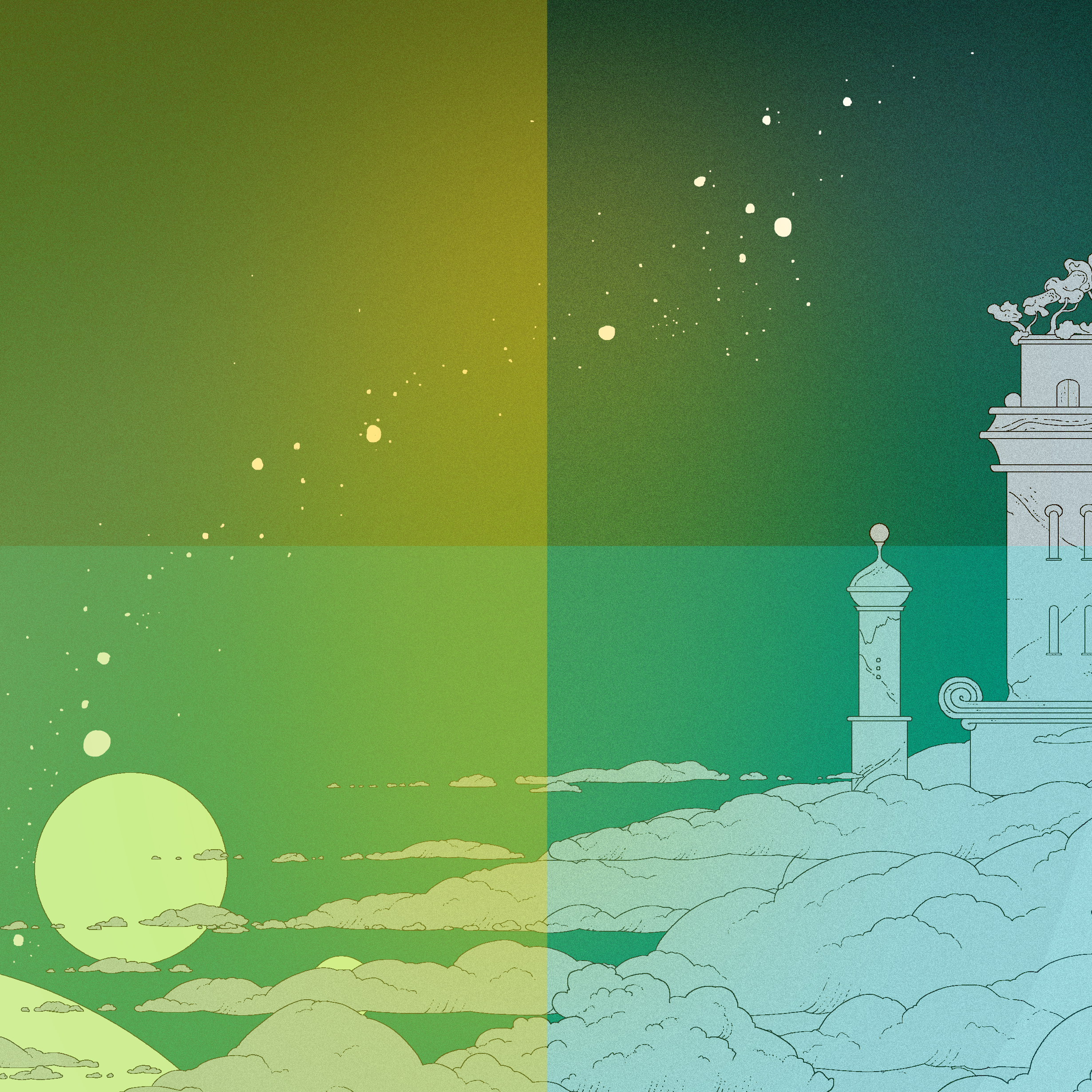 I suppose I should summarize who I am here. That is what I made this page for in the first place. It's the done thing. But how does one do that? Write lively fiction in third person about your achievements and glorious victories? Have a cool portrait with a serious expression letting everyone know you mean business? (see the attached picture)

Ok, I give up. Born and raised in Finland, I'm a independent game developer currently based in Helsinki. My professional life started as a programmer and that's mainly what I've been known for throughout my working life. But I don't see myself as only a programmer. I see myself as someone who is interested in a wide spectrum of things. I like to draw, design, write, and yes I still like programming too. And a lot of other things. But I don't like to be boxed, only to be remembered for one single thing. That's why it's so hard for me to define who I am.

Before my indie career that started in 2014, I spent 13 years of my life at Housemarque crafting titles such as Resogun and Outland. After feeling like I hit a dead end, I decided to strike off on my own, so I could have more creative freedom to dabble in all disciplines and have more control of my own destiny. Now I mainly work alone, not by preference, but by necessity (people are expensive), with the exception of music which my talented brother, Tommi Lahtinen, has so far been kind enough to do.

There we go. But that's not who I really am. Tomorrow I would write this differently. If you made it this far and there's something you'd like to talk about, send me an e-mail!