I'm currently working as an independent game developer. This is my portfolio where I've gathered a sampling of my past work.

A selection of personal projects done over the years. All work by me, unless otherwise stated. A multiyear project that draws inspiration from classics of arcade gaming. Barbearian is a very fast paced hack'n'slash with massive battles and a colorful hand drawn world. 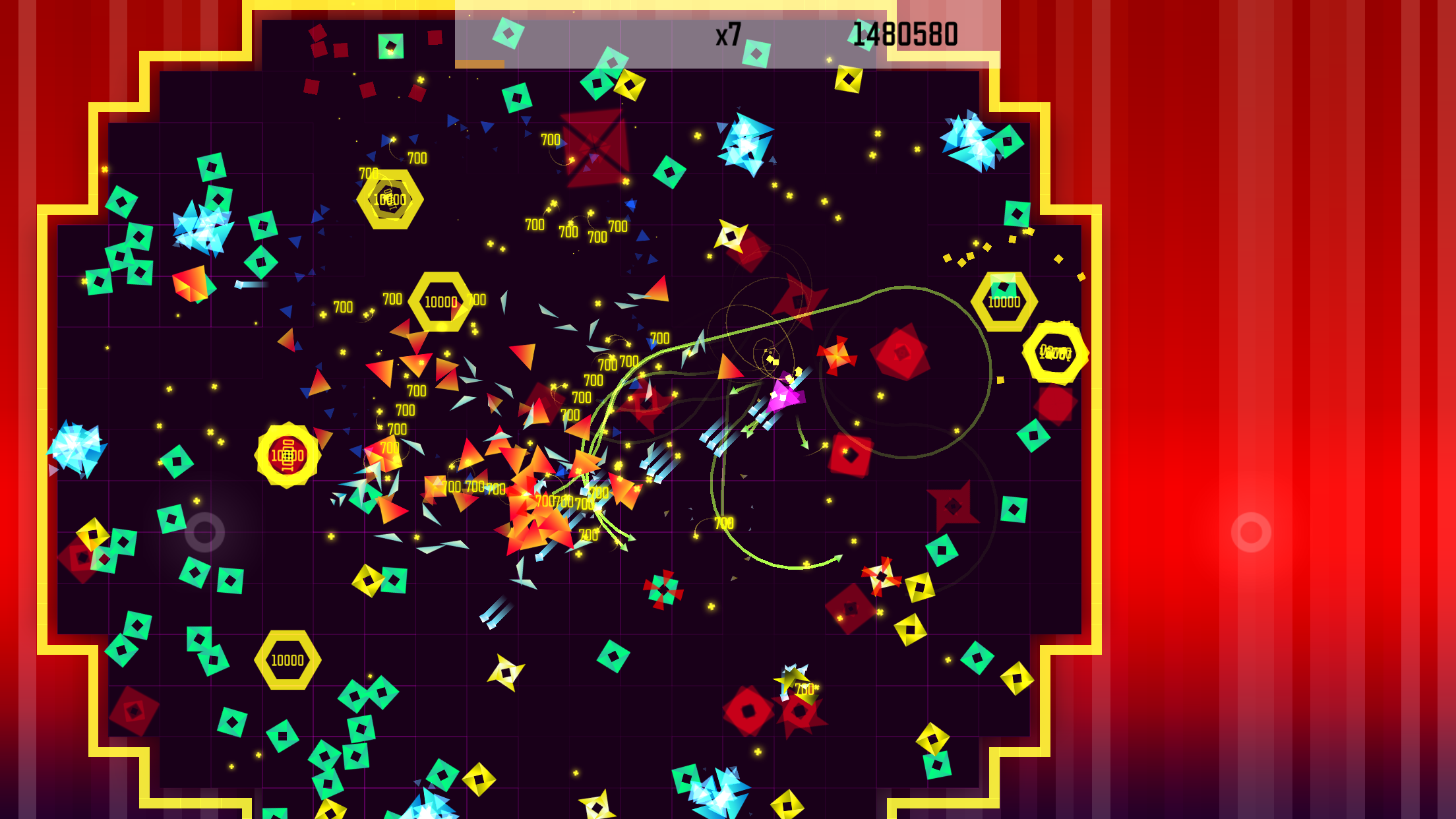 A vertically scrolling top-down racing game with a lot of challenge and replayability. 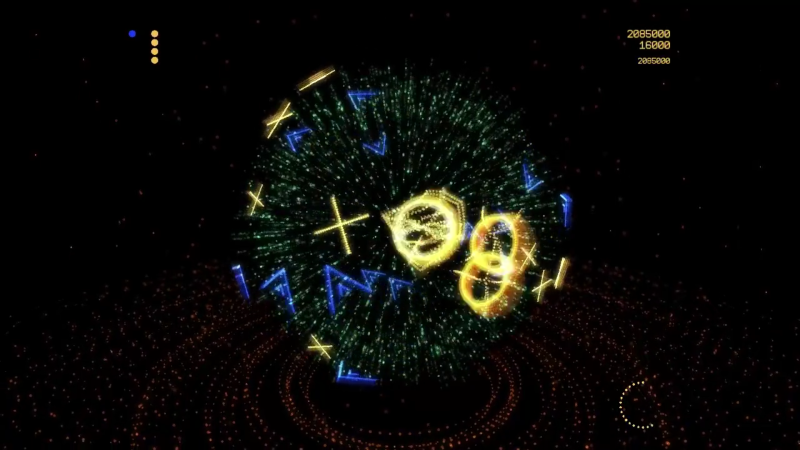 A particle based 3D game with touch control gameplay. 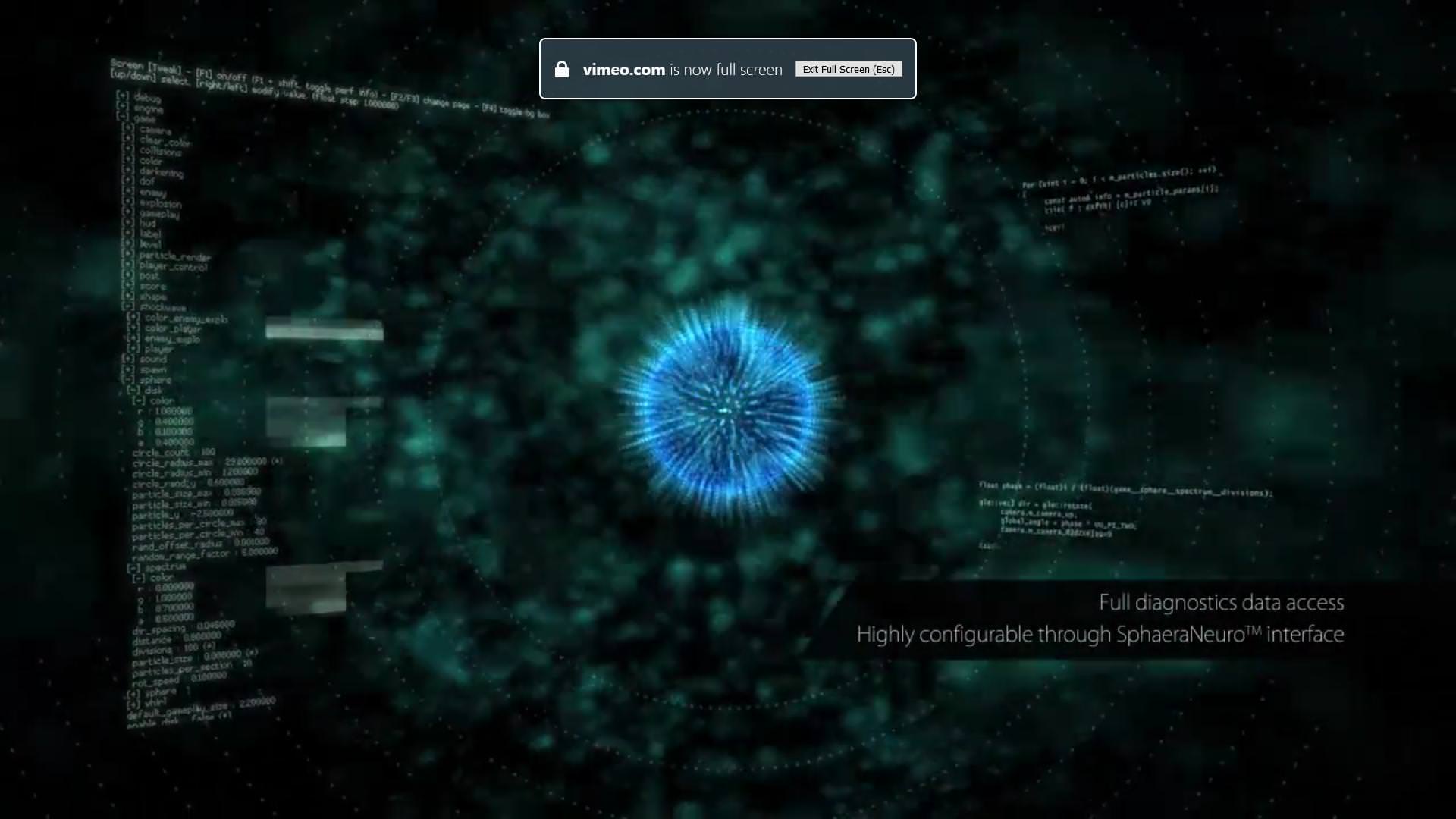 An imagined futuristic sales presentation done as an After Effect learning exercise.

A physics game about building vehicles and driving them through difficult landscapes.

A puzzle game where you try to figure out the equation tree that would combine to the wanted end result.

A shoot'em up where you try to defeat waves of evil robots with random weapon pickups.

A puzzle game about fitting a set of Tetris-like blocks into the given shape.

A two player co-op game based on Boulder Dash


Art by Pekka Palmu
Music and sfx by Tommi Lahtinen

I worked for Housemarque from 2001 to 2014. During my time there I was involved in many various roles from engine and tool work to gameplay and design. Selection of the more interesting works follows.

A vertically scrolling twin stick shooter played on a cylinder, in the form of old time classics like Defender.

A twin stick zombie shooter from a top down viewpoint.

A PS2 prototype that never got a publisher

An Xbox prototype that never got a publisher

Various short form games I have finished for game jams.